It is with sadness that Flex Radio and DX Engineering have decided to cancel hosting the Six Meter BBQ going forward.

Dick, K5AND and Jimmy, W6JKV were the founders of the Six Meter BBQ and almost all of the past BBQ’s were held at their QTHs.

The Six Meter BBQ was held for over 30 years in the Austin, Texas area, with Flex Radio and DX Engineering co-hosting in 2017 and 2018 at the Lone Star Court in Austin.

The 2017 and 2018 Six Meter BBQ videos and files will continue to be available at: 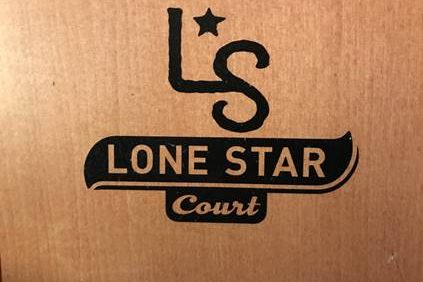 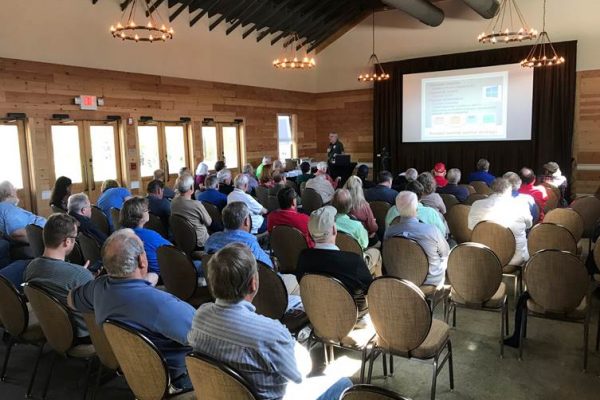 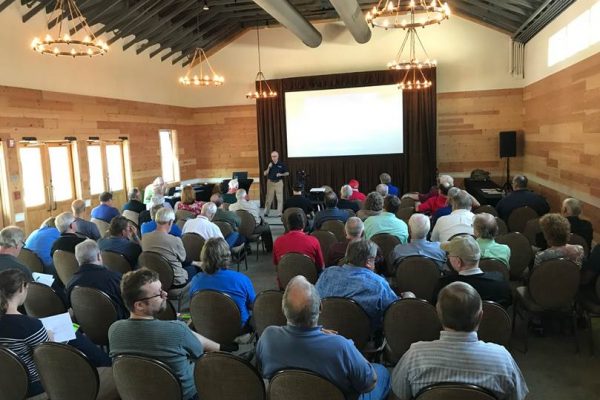 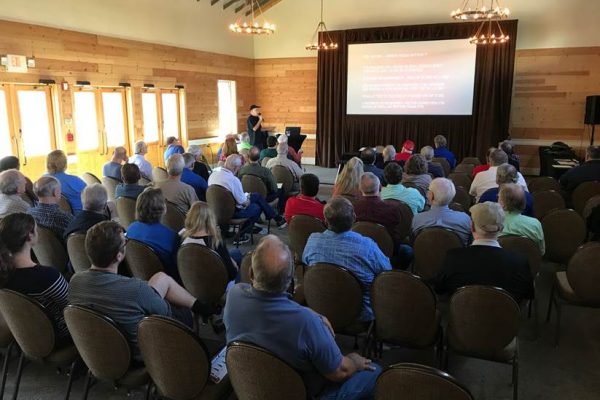 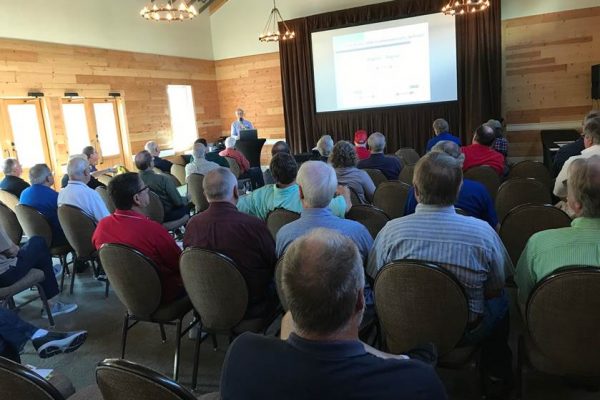 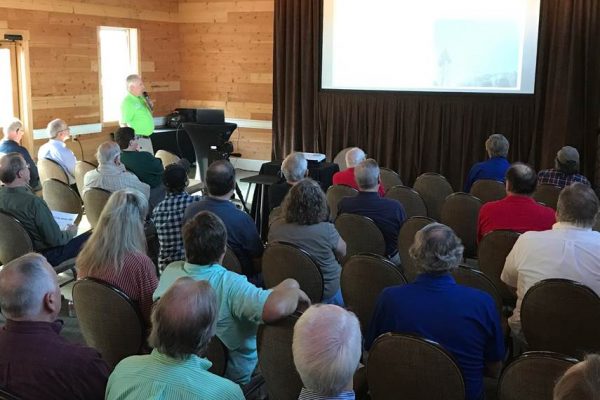 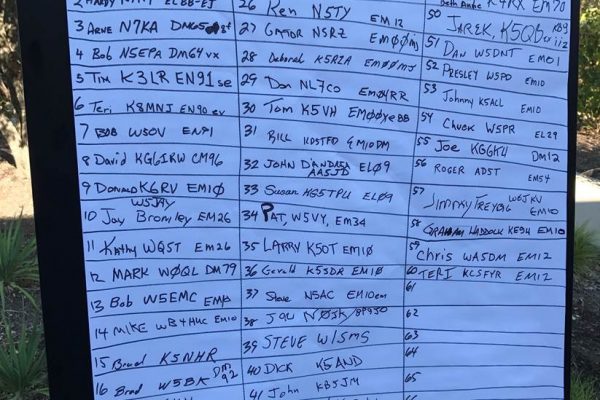 Thanks to KA9FOX and QTH.com for donating the web design and web hosting services to the 6 Meter BBQ!

Attending Vendors
Special Thanks To: